The Science Behind Magic Eye Illusions 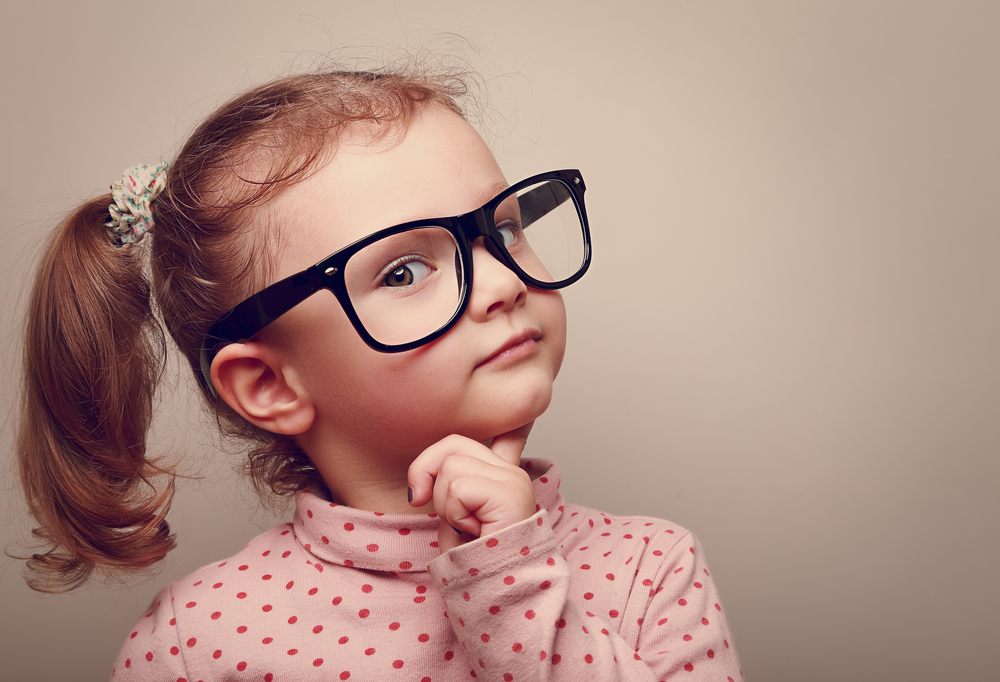 We’ve all seen those colorful “Magic Eye” posters and you may or may not have been able to see the image within it but do you know how they work?

An early version of what we now know as Magic Eye images started in 1959 by neurologist and psychologist Bela Julesz as a test to analyze people’s ability to see in 3D. Many years later, a student of Julesz, Chris Tyler, and a computer programmer, Maureen Clarke researched what was happening between the eyes and brain when people looked at stereograms (Magic Eye images).

So, what’s going on between your eyes and brain when presented with a stereogram?

When presented with an image like a stereogram, your eyes may look at two different points, but because the image is a pattern, your brain may think that the two points are the same thing. The brain then perceives depth, with the two different points as being on a virtual plane behind the pattern.

Magic Eye, developed in 1991 by engineer Tom Baccei, 3D artist Cheri Smith and programmer Bob Salitsy, works by manipulating a repeating pattern to control the perceived depth and hide a three-dimensional image in a two-dimensional pattern.

Ok, so what does that mean?

A Magic Eye image starts when a programmer creates a hidden image as a grayscale gradient depth map where dark points that should be furthest away are darker and closer points are in lighter shades. Then, a 2D pattern camouflages that image. Lastly, a computer program using Magic Eye-patented algorithms takes the image model and the pattern and orients repeating patterns to the intended depth of the hidden image. When you look at a Magic Eye, the patterns feed the brain the depth information and the brain perceives the hidden picture.*

I’m still not seeing it.

If you’re still not seeing the image hidden in a Magic Eye, don’t worry, you’re likely not alone. Sometimes, not being able to see a Magic Eye image has to do with how your eyes work with each other and the brain. Deviations or misalignments of one or both eyes can cause this, or situations where one eye is dominant, like in cases of astigmatism or cataracts.

If you think you could be experiencing a problem with your eyes like this, don’t hesitate to ask questions during your next eye exam. Anyone at Clarke EyeCare Center will be happy to help.


Back to all blog 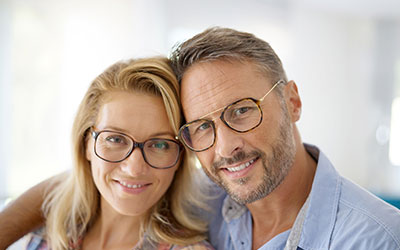 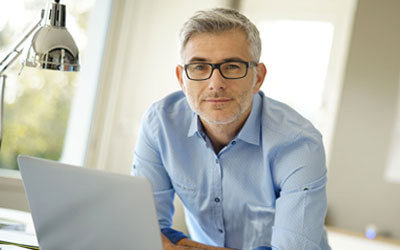 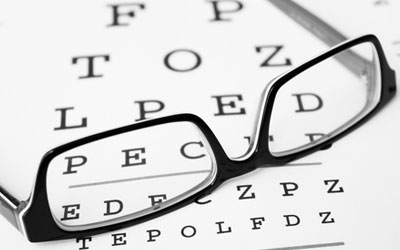